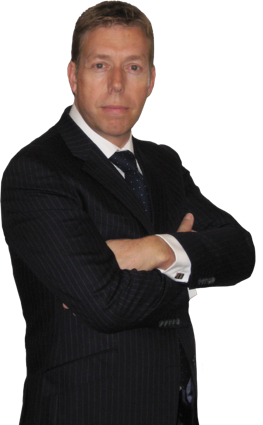 The most common offences that attract penalty points include: 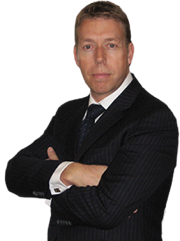 More About Us Call Us 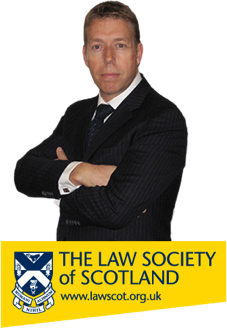 facing a very difficult situation of a lengthy ban Dominic managed to fight my corner which resulted in a more manageable short term ban. What I liked about Dominic was that he was very straight talking and was very honest. … Continued

I was facing multiple charges and Dominic sorted Everything out. I’m absolutely delighted by the outcome. And would recommend him to anyone needing a traffic lawyer.

Recently hired Dominic for a speeding charge I recieved. My experience was first class from start to finish upfront cost no hidden charges and communication from Dominic at all times was amazing only a phonecall away.

Many thanks for all your efforts in getting the speeding charge against me dropped.  I would have no hesitation in recommending the services of you and your firm.  From the outset you were very clear about the process and procedures … Continued

I would like to express my gratitude to Mr Sellar for the way in which he represented me when faced with a dangerous driving charge or alternatively speeding charge. He came across as knowledgeable and professional with his advice that … Continued

My brother recently used the services of Dominic Sellar & Co for a traffic offence, and we’re very glad he did! The charges against him were dropped, in no small measure down to the expertise of Dominic. Wouldn’t hesitate to … Continued

I would like to thank Dominic and his team for a great outcome in court. I would highly recommend him to anyone facing traffic charges. His fee was also very reasonable.

From the start to the end Mr Sellar came Cross as a highly intelligent man and it wasn’t until in the courtroom the real level of his intelligence and knowledge for traffic law shone through. The end result is, I … Continued

Thank You so much for representing me in my court cases. I am more than happy to provide a recommendation…

I would like to express my sincere thanks to you for the care and attention you showed to my mum when you recently represented her in court. This was an extremely anxious time for my mum and your professional yet … Continued

Thank you for getting the very best result for me today. I truly appreciate the expertise and knowledge that you have and how this has enabled me to retain my very precious driving license. I will have no hesitation in … Continued

Thank you so much for all your help and representation with my case at Lanark Sheriff Court. My license is essential, your expect advice and representation at trial saved my licence and my job. Thanks again, I would highly recommend … Continued


Totting-Up
If a driver accumulates 12 or more points within a three year period he will be disqualified for a minimum period of 6 months under the totting-up provisions.  This period increases to 12 months if the driver has been previously disqualified and to two years if he has previously been disqualified on more than one occasion.

For totting-up purposes penalty points remain “live” for a period of three years.  The period is calculated from “Date of Offence to Date of Offence”.  What matters is the number of points that you have on your licence at the time of the offence.   This means delaying a case until existing points are no longer live will make no difference.

New Drivers
New drivers face a different problem.  If a new driver accumulates 6 or more points within the first two years of passing the test their licence will be revoked by DVLA.  They will also require to re-sit both part of the driving test.

In some circumstances it may be possible to establish that there are Special Reasons why your licence should not be endorsed with penalty points.  Special Reasons must be connected with the offence and explain why the offence was committed.  Examples might include: How we can help

If your licence is at risk because of totting-up provisions or you think you may have an argument for Special Reasons or Exceptional Hardship we can help. Our experience and expertise in this area will quickly determine the best option for you and the prospects of success. Early expert advice can save time and expense. We can prepare your case, arrange for supporting documentation and make forceful representations at court. We pride ourselves in offering a service that is friendly, reliable and honest. For free advice that is without pressure or obligation simply contact us:

Request a call back

Use this form to send us a message or request a call back. We will respond immediately.